Since 2004, the fashion show events started in Rwanda as part of the entertainment. 15 years now and some of the fashion promoters and fashion events organizers agree that it’s a career like any others that can earn you a living. Modeling is a part of this journey in the fashion industry in Rwanda. Models don’t usually tell out how much money they make per month because they earn according to how many events attended but models agree that it’s a career that serves them and their families. 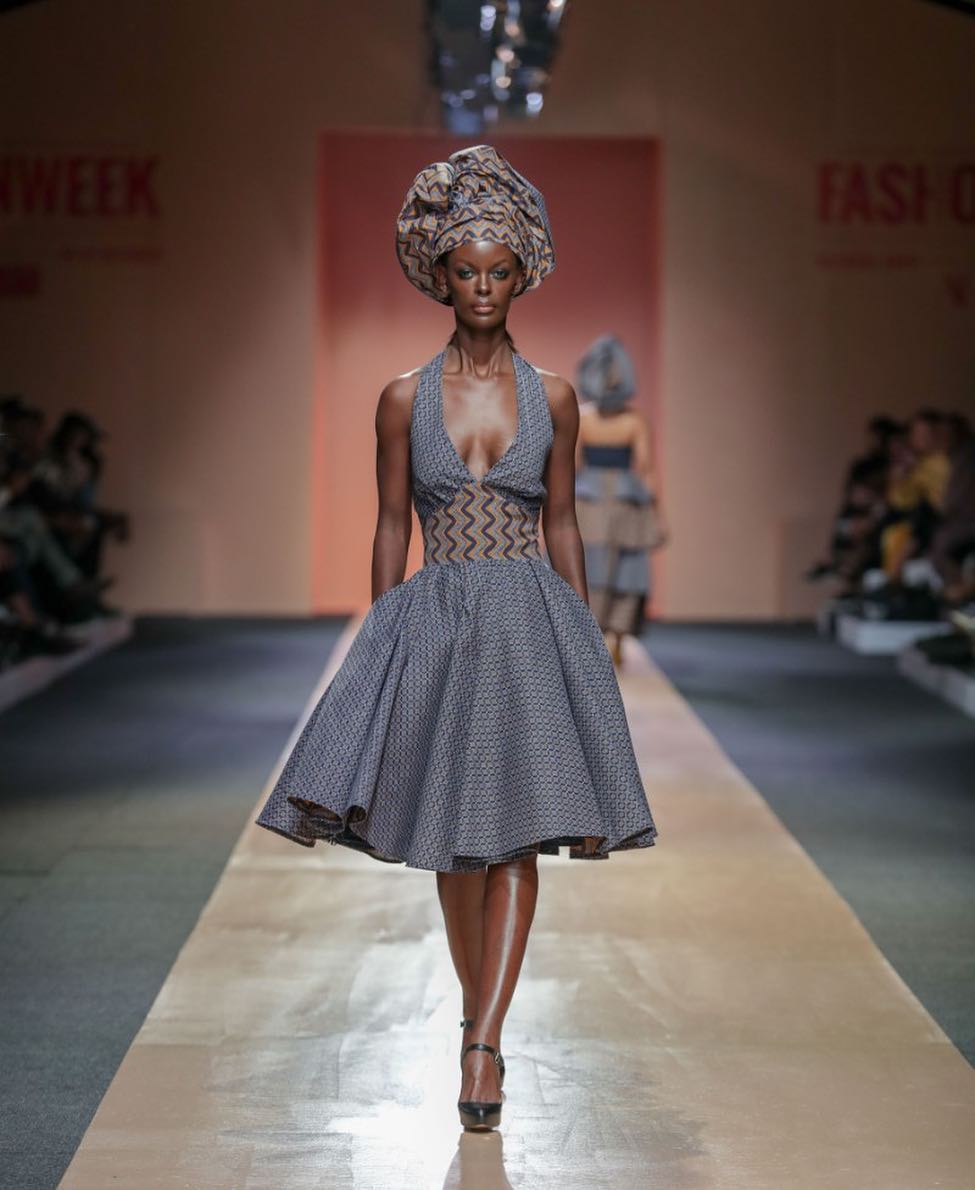 It’s a career that has made many become famous such as Dady De Maximo, who now is a fashion designer based in Europe, Rosalie Gicanda who founded the 1st company that trains fashion designers, Cynthia Rupari who is a designer and tailor and Ntabanganyimana Jean de Dieu a model who recently won best African model.
Some of the people working closely with models say that it’s a career that is developing because it’s earning for so many and their families. Ntawirema Celestin the organizer of Rwanda Cultural fashion show is happy for the level which modeling has reached and he agrees that it’s a career like others. He says modeling is a career that one studies and learns at a high level. Modeling has a market depending on the client, sometimes it requires capital to start up like money to travel to and from modeling classes and other needs. 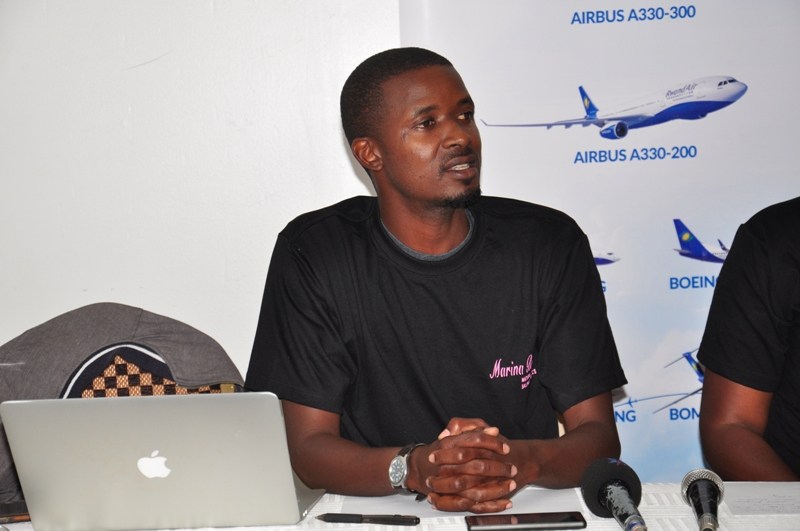 Franco Kabano, who represents all models in Rwanda and earns from this career because he is sometimes invited abroad to train their models. Last year, he was invited to Burundi Fashion Week to train their models. However, he says that the government has to support this industry so that it can keep developing and profiting the people in it. We still have models at the international level and schools that train to the model are still few. He also calls out on other business to get involved in modeling and employ so many Rwandans who have that talent. 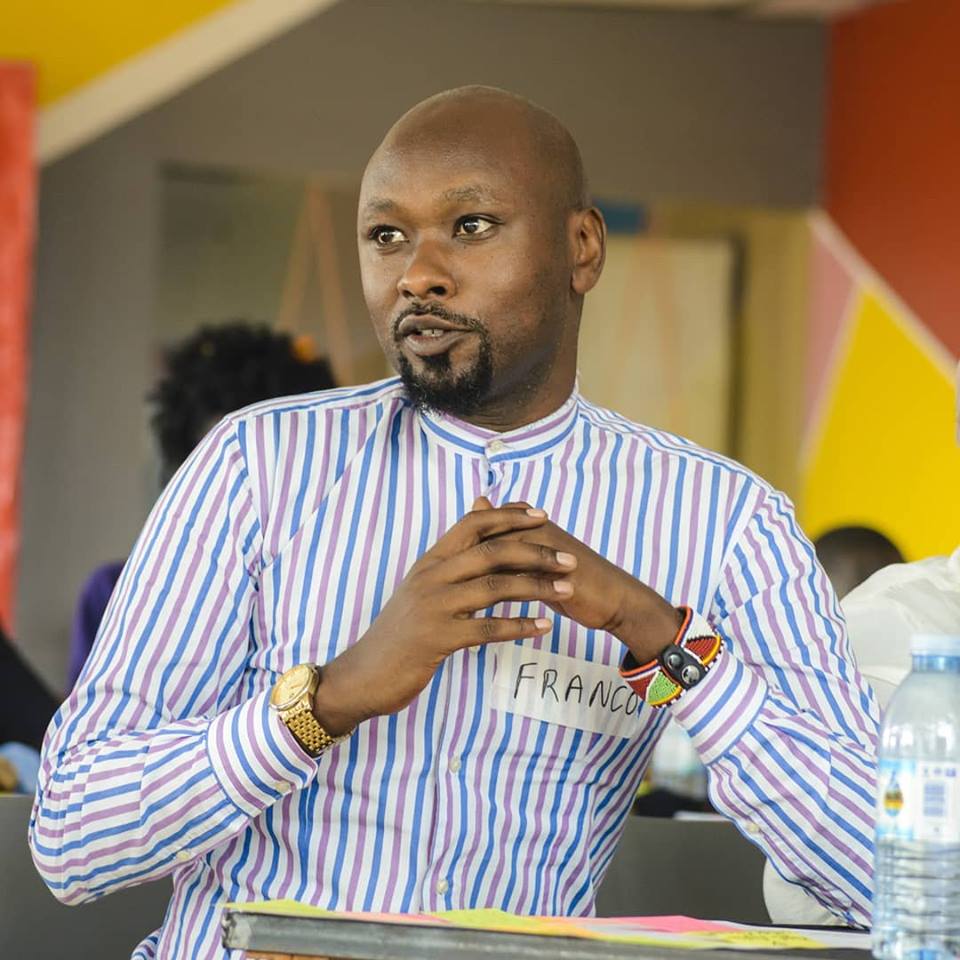 A presenter, Kwizera Sam who hosts a TV show entitled Fashion focus on contact TV says that even if models are still paid little money but some earn a living from it. They do all their best to raise the level of modeling and we can’t ignore the fact that they entertain the most in fashion show events but you still find that they earn little money.

Kwizera Sam, a presenter of fashion focus on Contact TV. 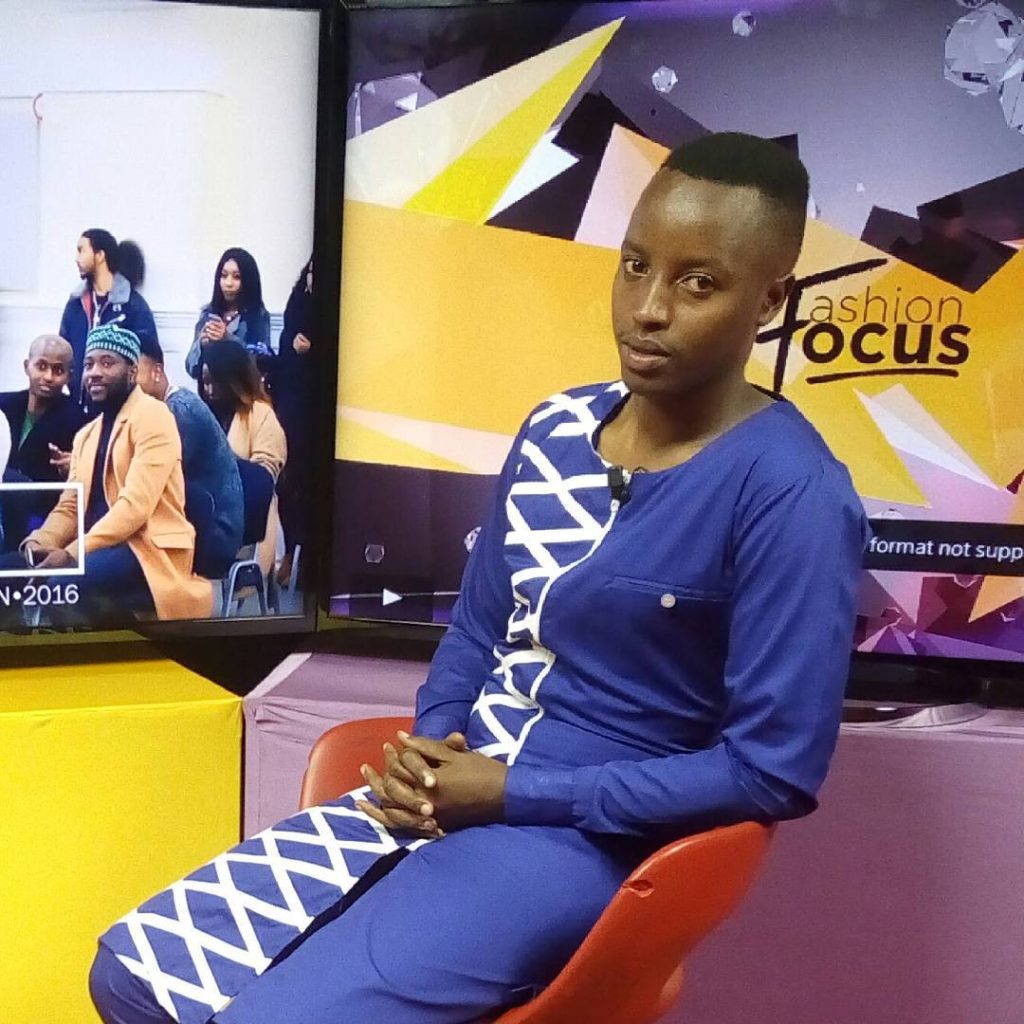 Now there is a lot of famous fashion events like the Rwanda cultural fashion show, Kigali fashion week, collective Rw. These events are pillars to the fashion industry because they have presented so many models and are now at the international level.

More in this category: « What We Do 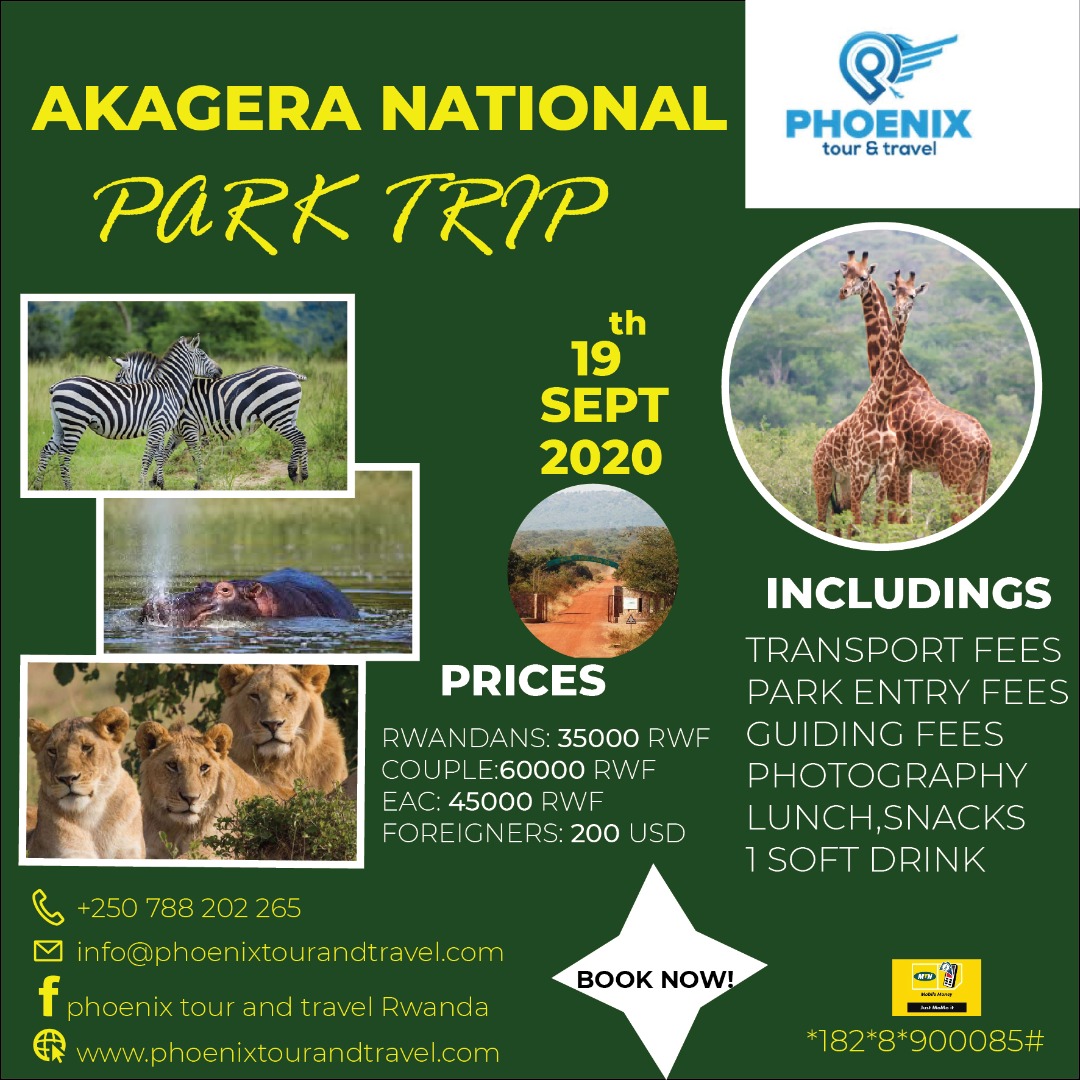 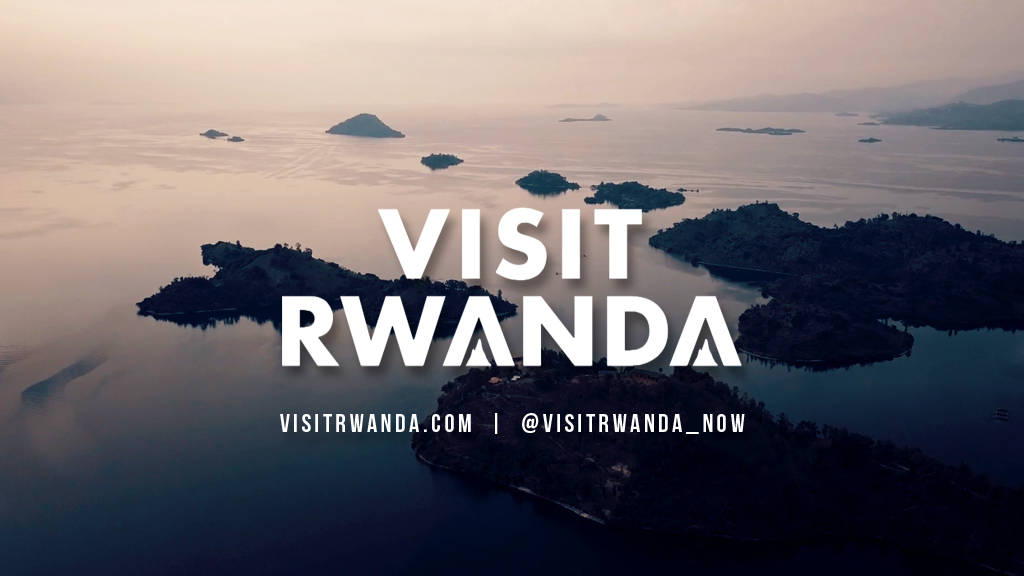